The future of the Western Balkans in the EU is left, but it is also left to the young people. Get involved!

"Youngsters in the Western Balkans are in despair. As a consequence of the lack of jobs and promising perspective for them in the region, brain drain is a reality, along with their vulnerability to radicalization and moral discouragement.

And what are the possible solutions for brighter future for the Western Balkans youngsters? I strongly believe that the future of the Western Balkans is social democracy, rule of law and economic and social progress. The future of the Western Balkans countries in the EU is LEFT, but it is also left to the young people. Change is possible only if young overtake the lead in bringing societal changes and fighting well-established, deeply rooted tradition of strong male politicians, who sometimes behave like they own not only their political party, but also the whole political process in a country. Unfair and dangerous, this also prevents a future which the young deserve - better conditions and tangible perspective.

And this is the main reason why we, Socialists and democrats in the European Parliament (S&D) want to lead the fight of the youngsters in the Western Balkans. I am convinced that by showing genuine support and providing them with necessary means we are making steps in the right direction. The road to empowering them is bumpy, but at the same time there is no time left to waste. In the region, too many generations were lost and we cannot afford more people leaving the country or not being able to live life in their motherlands. I believe that young people in the Western Balkans have to involve in politics, but I also call on the leaders of the Western Balkans to discuss youth problems at the next Triste summit," Tanja Fajon emphasized during the conference which took place i Durres, Albania today.

Organized by S&D under the title 'Promoting youth empowerment in the Western Balkans: a progressive initiative for an EU Youth Strategy for the Western Balkans', the conference brought together young people from the region, both those actively involved in politics as well as those working in civil sector. The conference was opened by the President-elect of the Republic of Albania Mr Ilir Meta and Albanian Minister of Economy Mrs Milva Ekonomi. The aim of the conference is to listen to the ideas of youngsters from the region and pass them to the Parliament, through different committees and working groups on the EU enlargement. 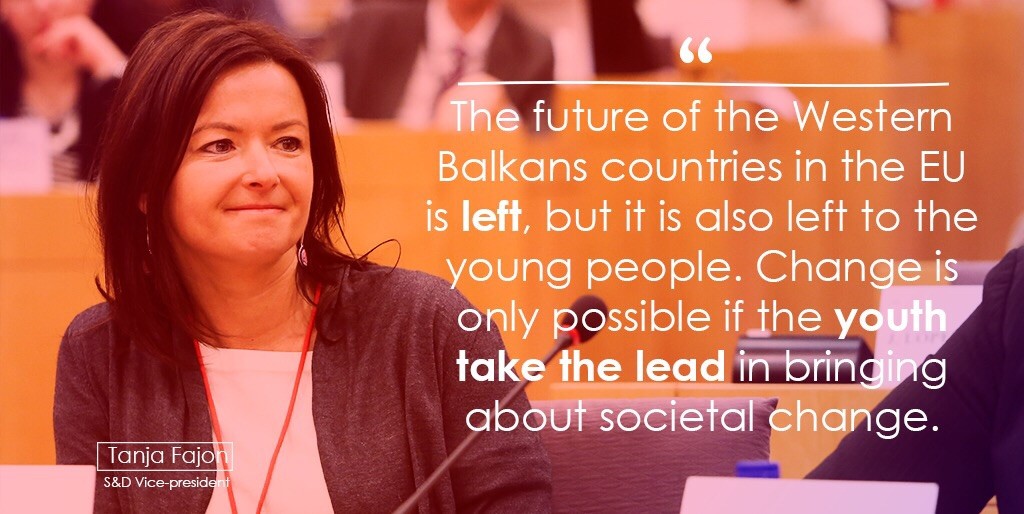 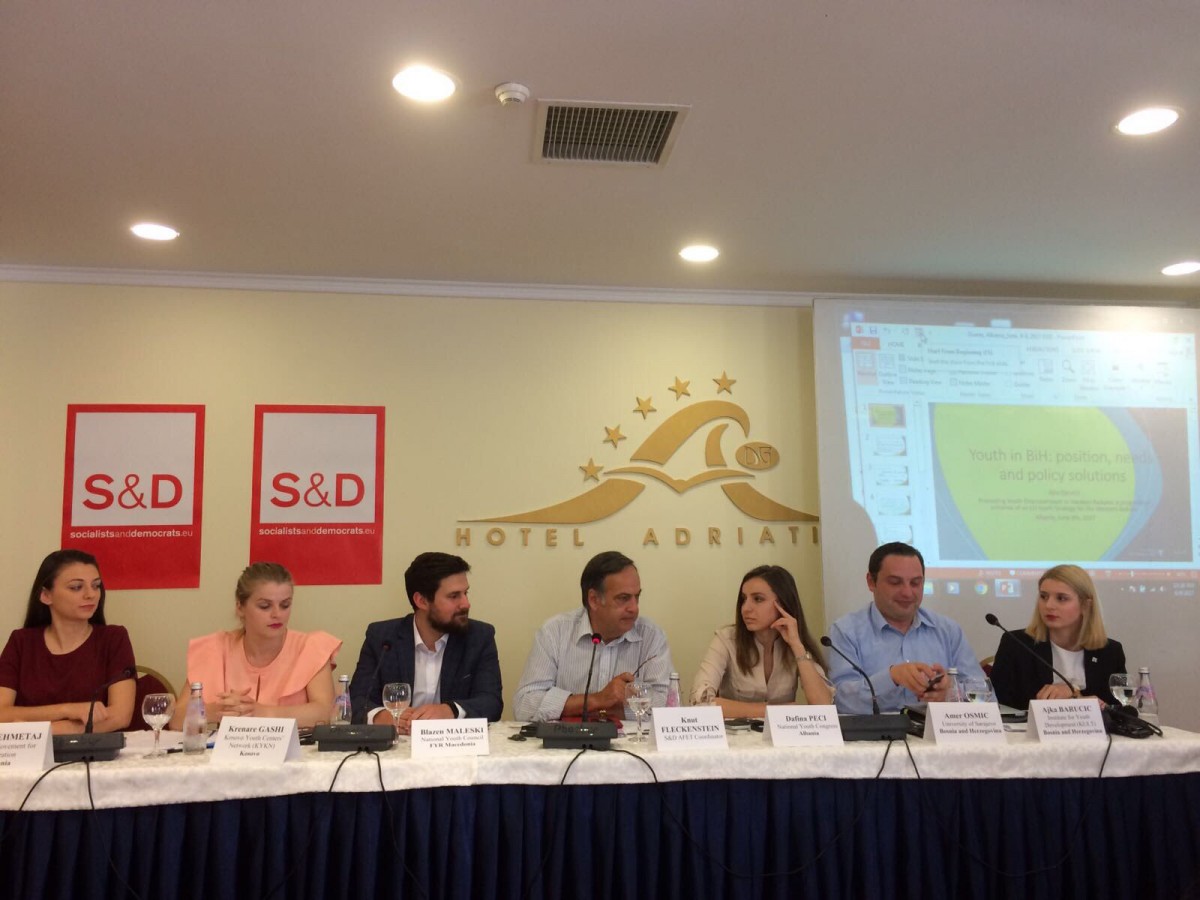 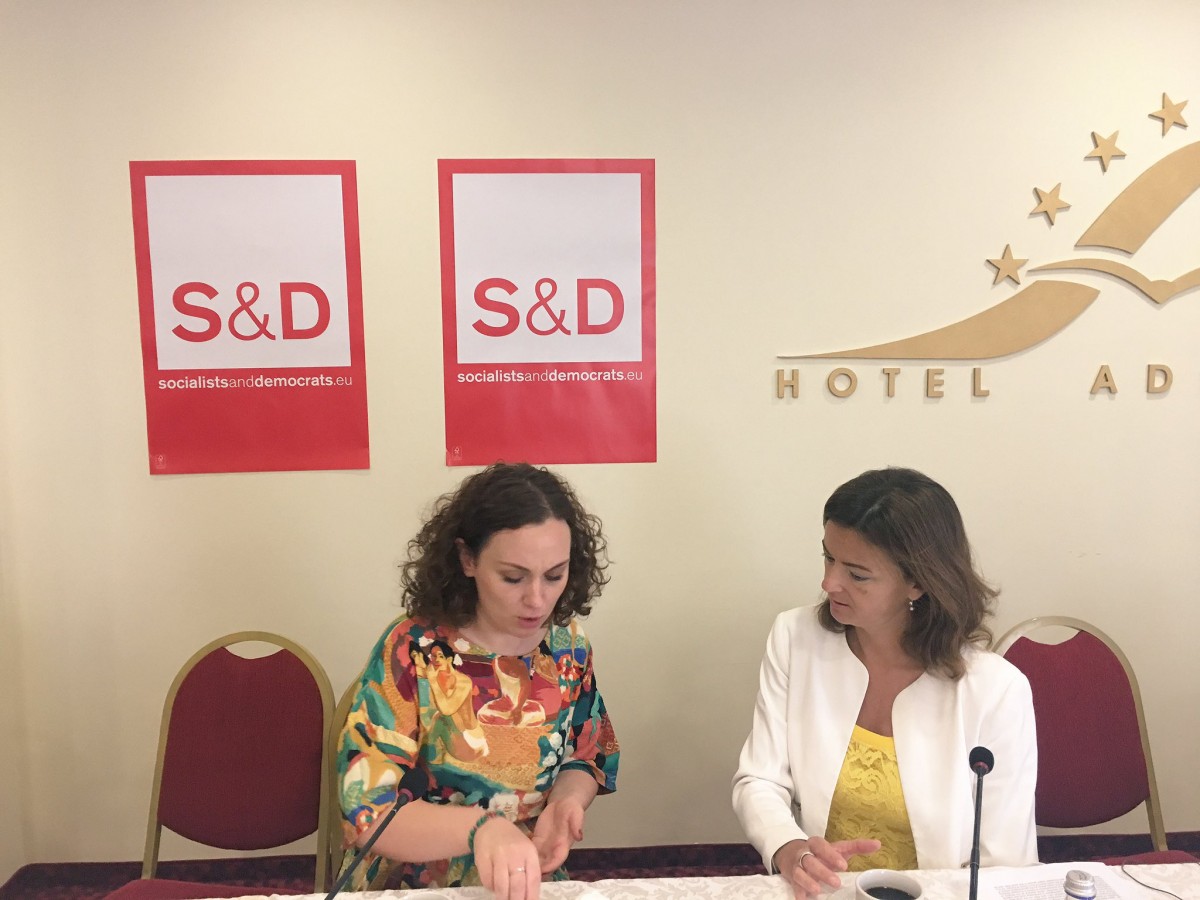